Jimbo J.: “One of the extraordinary and cool collaborations that I took part in” 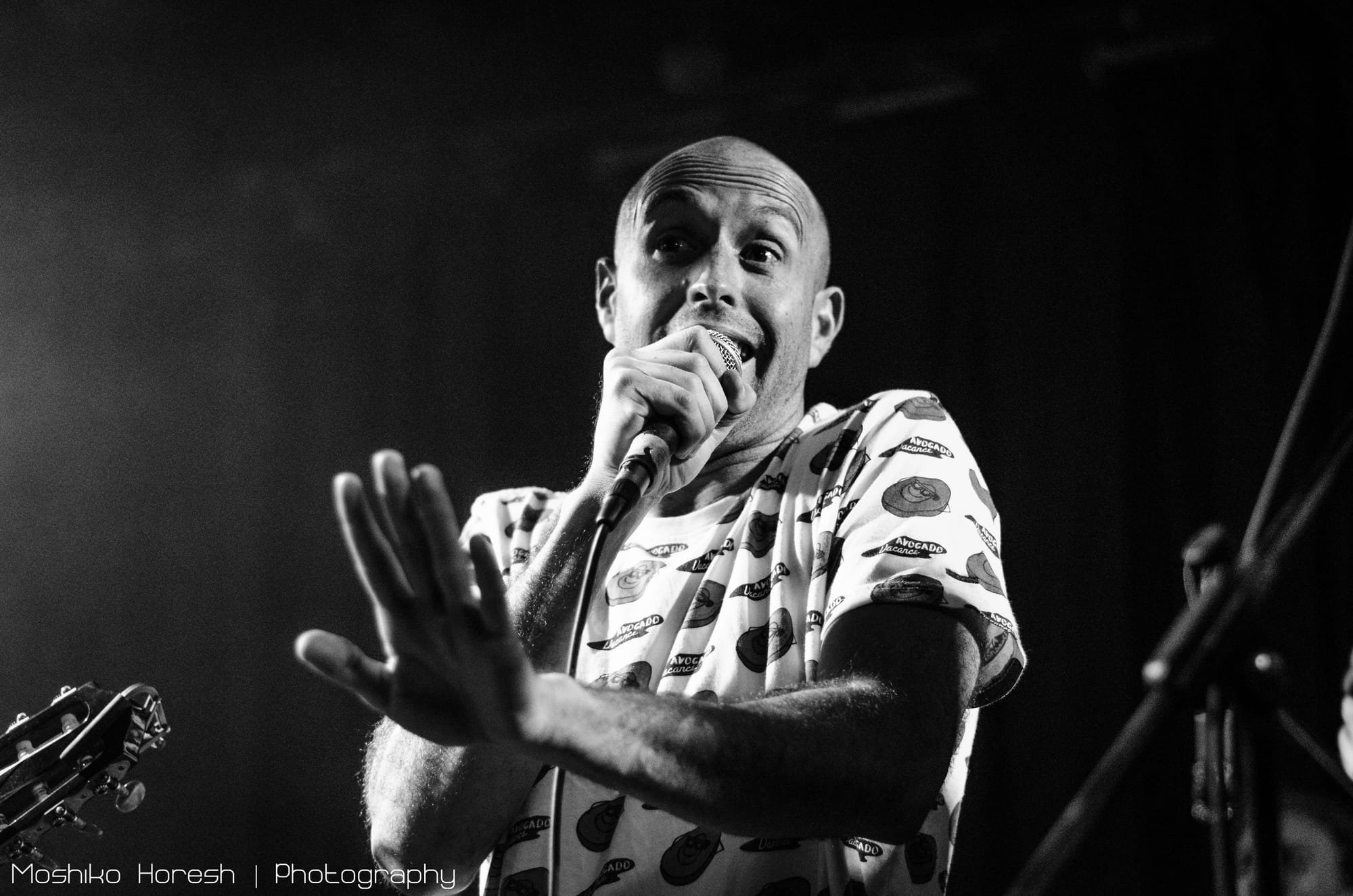 Having performed in almost every festival, club, street concerts and performances throughout Israel in the last four years, Gute-Gute won the hearts of many.

After a wildly successful crowdfunding campaign, with over 500 contributors, they launched their first album in October 2017 produced with Zohar Sharon (The Revolution Orchestra) about the remarkable collaboration in the Israeli launch of their album said Jimbo J. that "it was one of the extraordinary and cool collaborations that I took part in"

collaboration extraordinary music spoken jerusalem gypsy
A review on Podcast Someone has to play it first 2
Bye bye 2020 with a fun show that will get you on your feet!
Rsolutzia Orginal Radio Premiere 88 FM